Playwrights Center of San Francisco is proud to announce our first inaugural "BIPOC Expressions, A Showcase of Short Plays" aimed to highlight the unheard narratives of disproportionately underrepresented BIPOC writers. 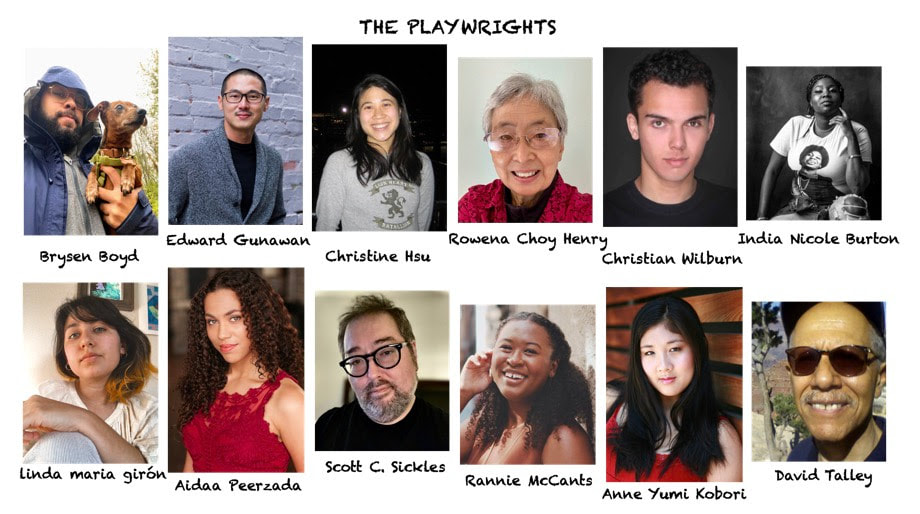 In this episode, Joshua Trotter (The Word podcast) interviews Rannie McCants about theater in 2020. Rannie shares how Gossip Girl shaped her future, her decision to move to New York City, how she landed a job at a historical New York City theater, and the impact of COVID-19 on the larger theater community.

For more about The Word podcast, listen here.

The Building Wakanda Project is a collective of organizers, entrepreneurs, activists, thought leaders, and community builders coming together to imagine what Black Panther means for the future of our communities. 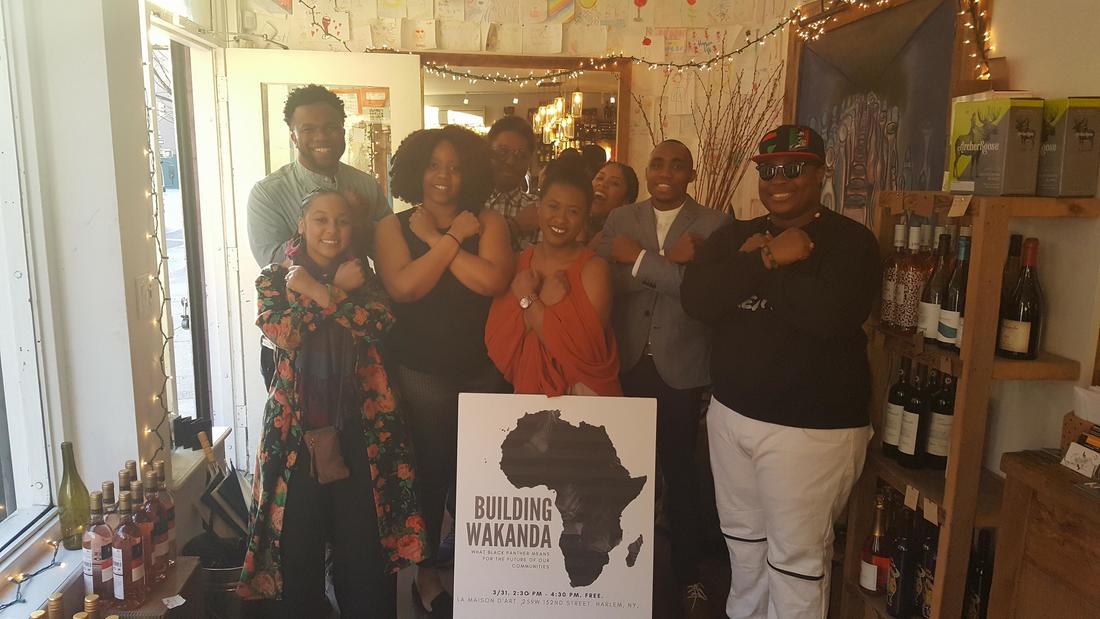 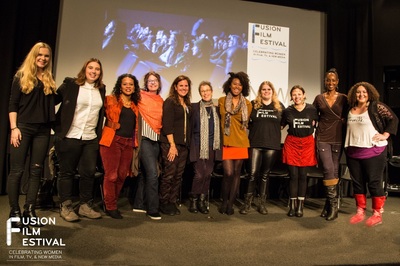 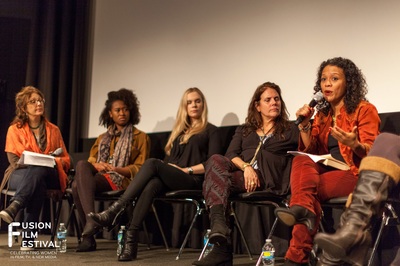 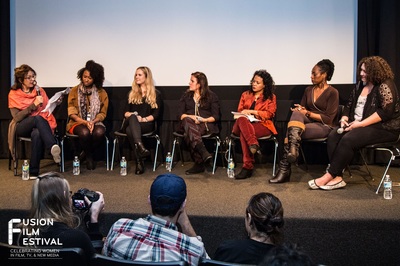 The Legacy was first written, directed, and performed during NYU's 24-Hour Play Festival. Inspired by the Greek tragedy, Madea, Almalurre struggles to decide if marrying her child's philandering father is best for herself and her baby. She challenges the confines of marriage and makes a shocking decision that will affect the future for both herself and her child.
(Performed at NYU's Tisch School of the Arts, 24-Hour Play Festival; Written by Rannie McCants, Directed by Silvana Gonzalez Manzar; Stage Directions read by Rannie McCants; Performed by Silvana Gonzalez Manzur, Hannah Kulp, and Luana Psaros)

Easy Love: A Staged Reading follows the unpredictable life of Fatima, a second-generation American, struggling to discover her identity in the midst of an unsettling divorce. She flees her home in the big city to start over, but finds herself in a place she never expected to land. With the help of unlikely friends, she discovers the true meaning of hope, but she wonders if that will get her closer to understanding herself.
Click here for more information about the play.
(Written and Produced by Rannie McCants; Directed by Brianna McGhee; Stage Directions read by Carol Brown; Performed by Broderick Clavery, Carolina Do, David Klein, and Monique Scott)

During her internship with the PBS documentary series, America by the Numbers with Maria Hinojosa, Rannie traveled to California to assist in the filming of Pass or Fail in Cambodia Town. Here she had the chance to meet Cambodian students and listen to stories about growing up in Long Beach's South East Asian community.